Inspired gardeners often ask our crew with hopeful expressions: “I was driving down the street the other day and saw this amazing plant, could you get me one of those?” As knowledgeable horticulturists, it’s our responsibility to do some research before we order you the latest garden showstopper. We go through an in-depth list to learn about each plant. This list includes the plant’s sun/shade requirement, moisture tolerance, acidity/alkalinity preference, types of roots and competition with neighboring plants. During this process, we sometimes learn that a requested plant is considered an invasive species.

When it comes to plants, the term “invasive” can get a little muddied. For all practical purposes, an invasive species is a non-native plant that is introduced to a new environment where it behaves in a rather aggressive manner due to very little competition and/or extremely ideal growing conditions. Although Poison Ivy or Golden Rod can be rather aggressive at times, they are actually not considered invasive plants since they’re native species. Two examples of common invasive species are Oriental Bittersweet and Japanese Knotweed. Both of these species are very aggressive. They’re often found growing on roadsides and quickly taking over areas. We don’t get many requests for Knotweed, though, so let’s talk about some other popular plants that qualify as invasives and some excellent, eye-catching native alternatives.

We commonly get requests for this shrub in the fall. Admittedly, its month-long bright fiery red display is quite stunning. Outside of its fall showcase, however, I don’t personally find this shrub to be very aesthetically pleasing, and of course because it’s invasive I don’t recommend it! When someone asks for this Viburnum, I like to present my favorite alternative Viburnum nudum ‘Winterthur.’  I think Winterthur outdoes Burning Bush, plus it’s more friendly to neighboring native plants.

Winterthur is a native plant, so that’s a great place to start. Not only is a native plant by definition not invasive, but it’s usually not overly aggressive either. But you know what’s even better about native plants? They’re being grown in their natural environment, which means that it’s very likely that the plant will thrive!

Here are some other great advantages of this non-invasive alternative:

Stay tuned for Parts two and three of the Invasive vs. Non-Invasive Plant Showdown, including another very popular shrub and one of the most popular plants you can still buy today… 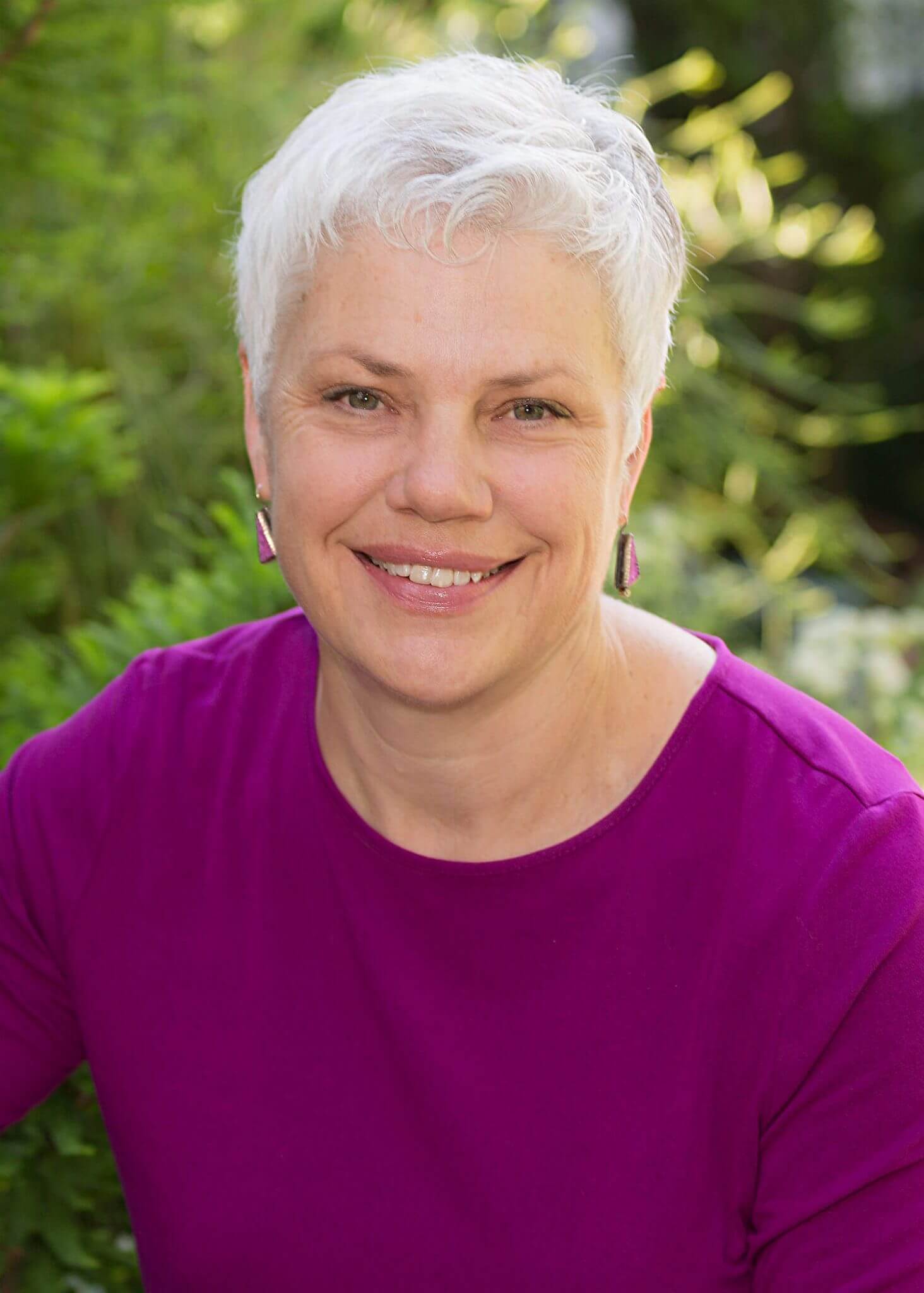