My life as a tailor stemmed from a love of textiles and I’ve found a lot in common with the textures and colors of a garden. -Stephen

Stephen dates his nascent gardener identity back to the age of 10. “I joined the Garden Book of the Month Club when I was ten and my paper route money went to plant purchases.” He bought small trees and plants that would fit in the trunk of his grandmother’s Toyota. Those trees are still going strong! Who else can top his activities at that age?

With a fashion degree, Stephen spent the first 27 years of his career as the Alterations Manager/Tailor at Barneys New York in downtown Boston. At Barney’s, Stephen was loved by his colleagues as a manager of his department in addition to his customers, many of whom he knew for a lifetime.

It was during his personal time at home that Stephen continued to indulge his passion for gardening and plants. The creator of a fabulous private garden, Stephen won the “Golden Trowel” award twice from the City of Boston. His garden has been showcased on garden tours and will be shown on a national tour for the American Conifer Society. Walking into Stephen’s garden is like entering an ethereal world – plants are artfully combined with sculpture and sitting spots beckon, including a fully outfitted garage with chandeliers, mirrors, candles, and fancy clothing racks from his Barneys days. 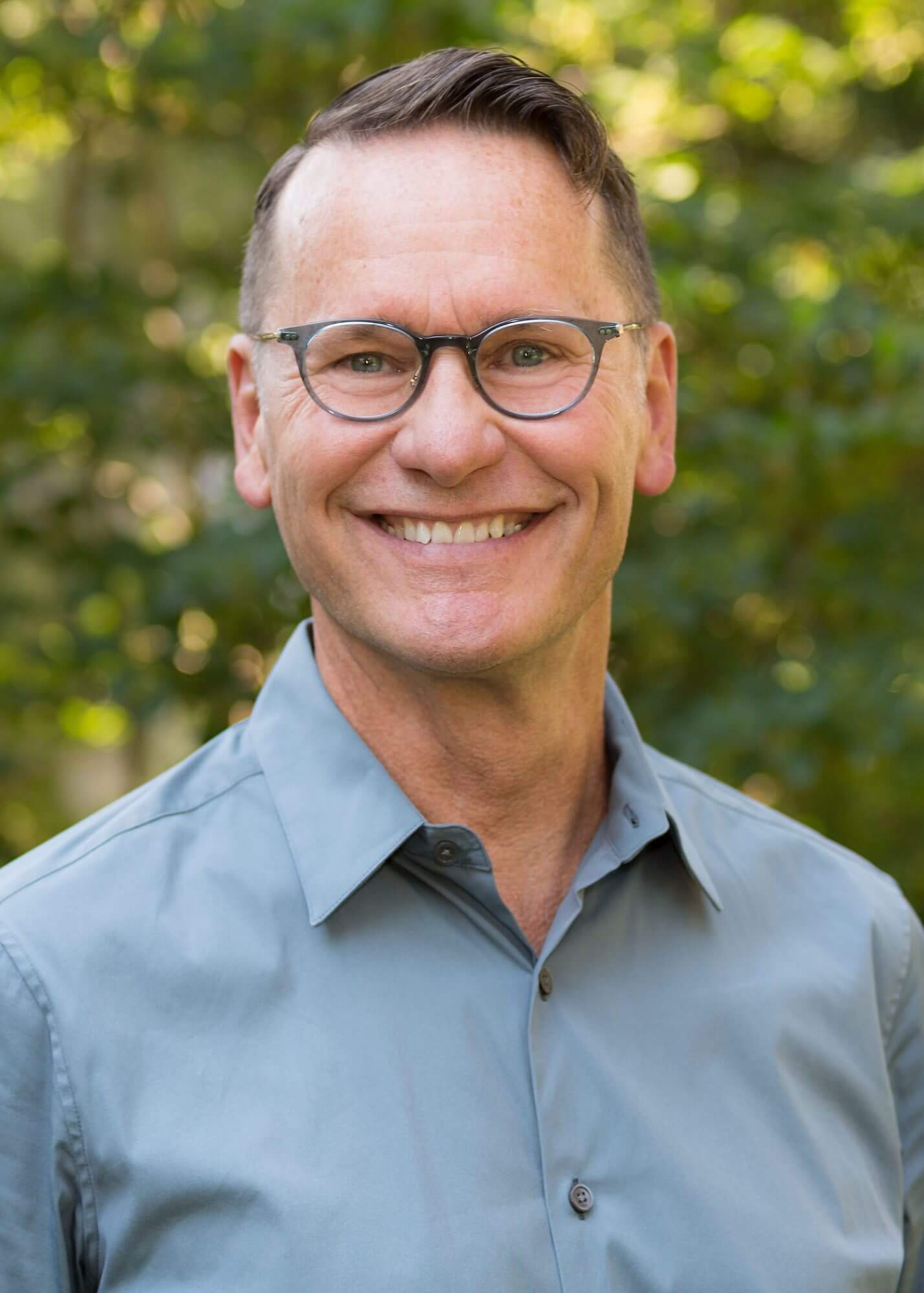 “My life as a tailor stemmed from a love of textiles and I’ve found a lot in common with the textures and colors of a garden.” – Stephen