Gardens are the art we live in. –Terry

Terry is a lifelong student of ornamental horticulture, leaving no aspect unexplored. He started working in a florist and garden nursery at age twelve, and has continued to rock through the industry to date. He brings decades of experience to Christie Dustman & Company.

Terry grew up on Long Island, NY, moving to Rockport, MA, in 1989. There, he and his wife opened a small flower shop and greenhouse operation which eventually evolved into a full-service landscape service. Along the way he has developed an expertise in rooftop planters, as well as rainwater capture and reuse systems, well ahead of the ecological curve.

Before working with CD & Co, he was the lead designer for Weston Nurseries where he designed a public garden in Chelmsford that received several Garden Club Federation awards, including the prestigious William C. Welch Award. He began teaching Advanced Design and Vectorworks at the Boston Architectural College (BAC) in 2012, while pursuing a Master of Landscape Architecture degree, which he earned in 2013.

Terry brings all of his varied horticultural expertise to the Christie Dustman team, as well as a well-honed logistical aptitude. He manages the field operations and partners with the Design Team to install new plantings and provide technical assistance on a myriad of topics. Terry is a renaissance man of the Green Industry. 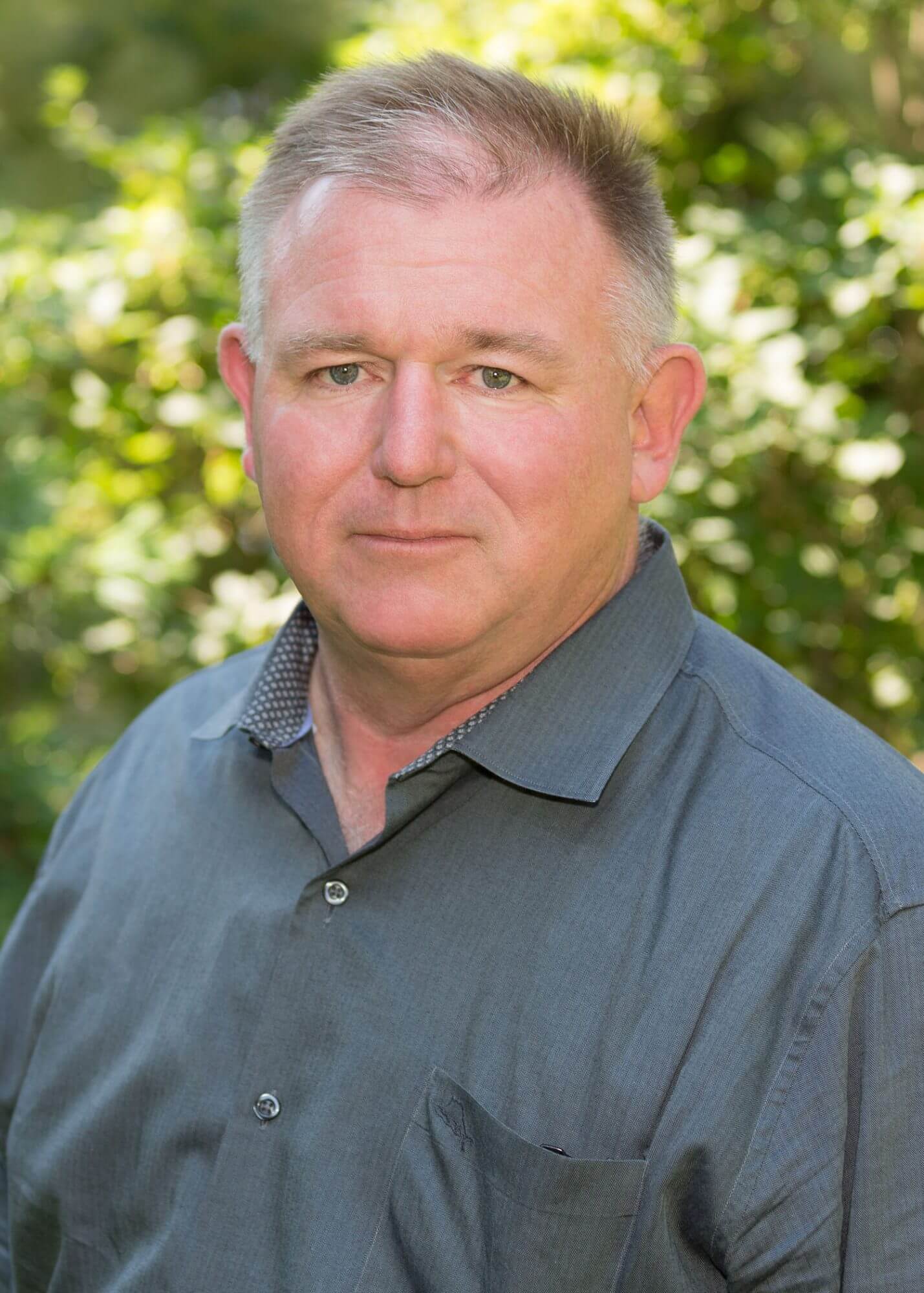 “Gardens are the art we live in.” – Terry